This article is in progress!

Leaving in the countryside has many good sides, the power grid connection not being one of these. A strong thunderstorm is enough the get bumpy outages, and sometimes the power goes away even for several hours!

That could turn a rainy work from home day into a forced rainy vacation day.

Said so, a power generator is an absolute must for me to support my home-office when the power goes away.

In my case, I wanted to have a cheap auto-start generator to supply my studio (that is a small Dell R210, a backup tape and a workstation all protected by an UPS), but I've found that these are quite expensive. So I've opted for something cheaper: a generator with electric start and some DIY fun to turn it into an auto-start gen :)

More specifically, I've chosen a Di Marzio GEN-B3E which is a 3kW, electric start gasoline generator which I bought on Amazon for 375 EUR: 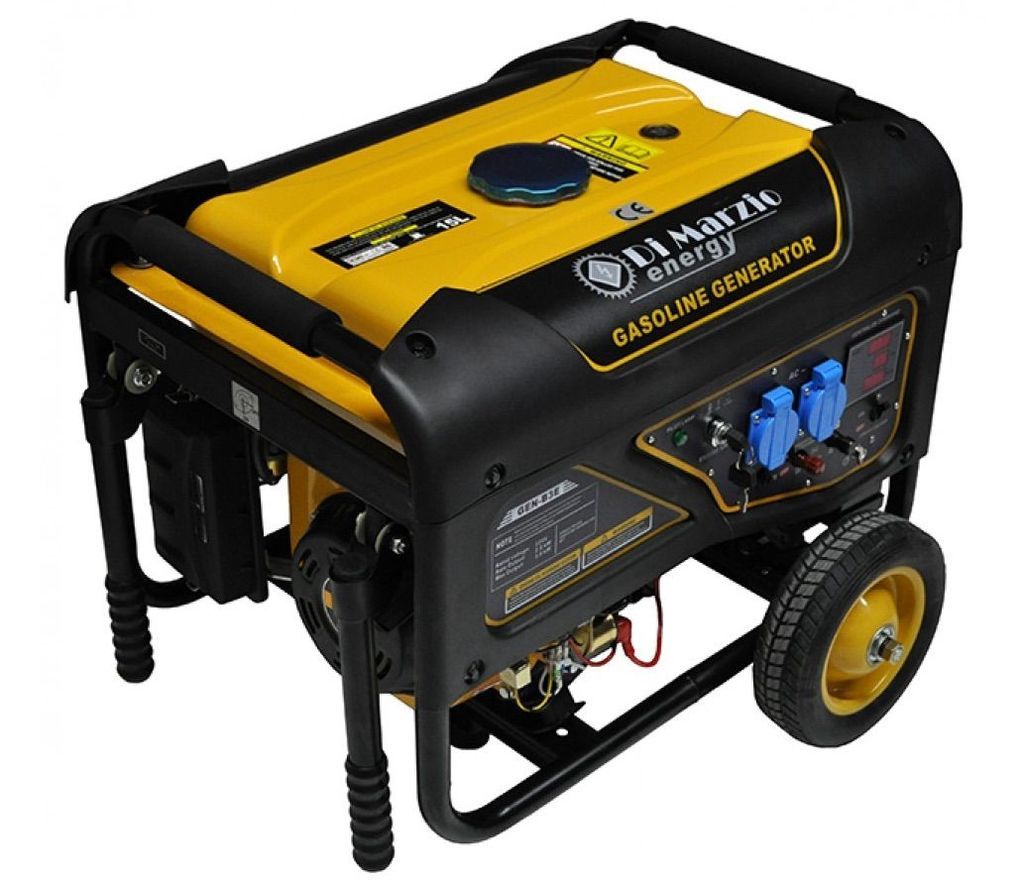 After testing that my UPS likes it and accepts its output, I went forward and started planning the auto-gen mod. The first real obstacle is the choke lever: when the engine is cold, it needs a rich mixture to start, and that happens when you manually close the air-intake on the carburetor via the choke lever.

Unfortunately on my generator (and generally on all the GX200 Honda clone-powered generators I've seen around), the choke lever is extended upwards to make some space for the air filter, and that makes a reliable mechanism to push/pull harder to implement: 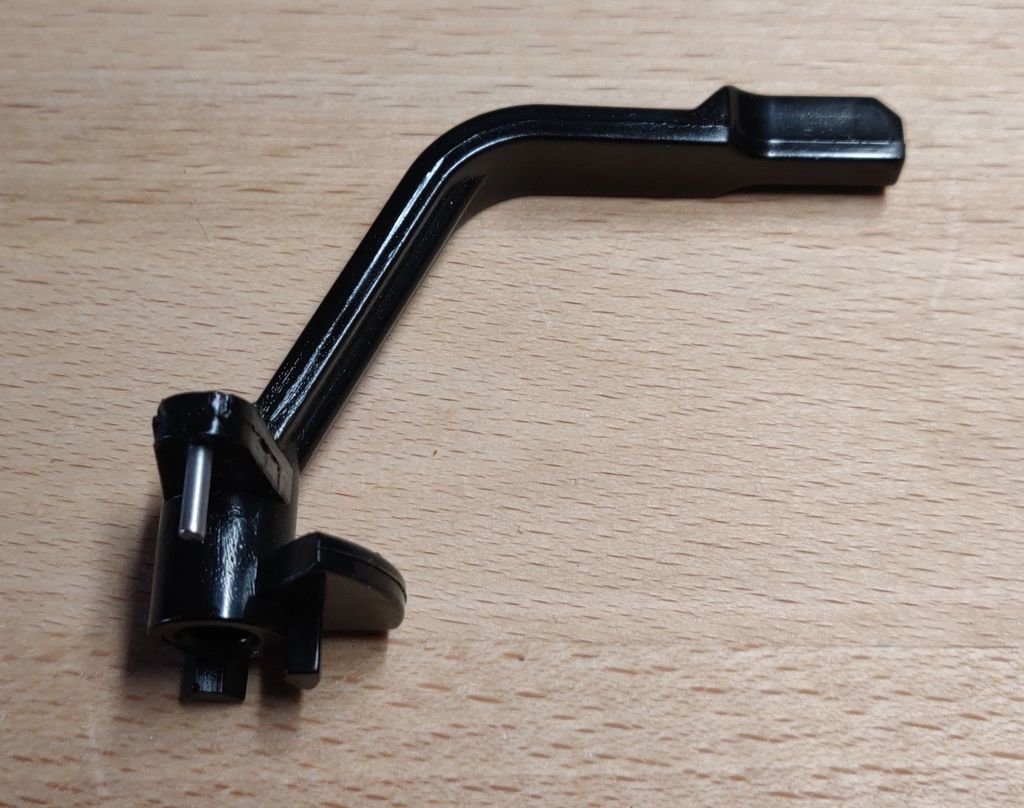 Despite being hackable as it is, due to the tiny space available between the carburetor and the air filter, the only reasonable place where to put an actuator (solenoid) is on the left of the air filter. In my case that would extend way too much outside of the generator frame, making it prone to collisions when moving the whole.

So I've decided to replace the air filter and use a flat choke lever, which is much easier to manage. I was also able to get my hands on the Honda 06164-ZE1-000 remote choke kit, but at the end only the lever and the return spring proved useful to me: 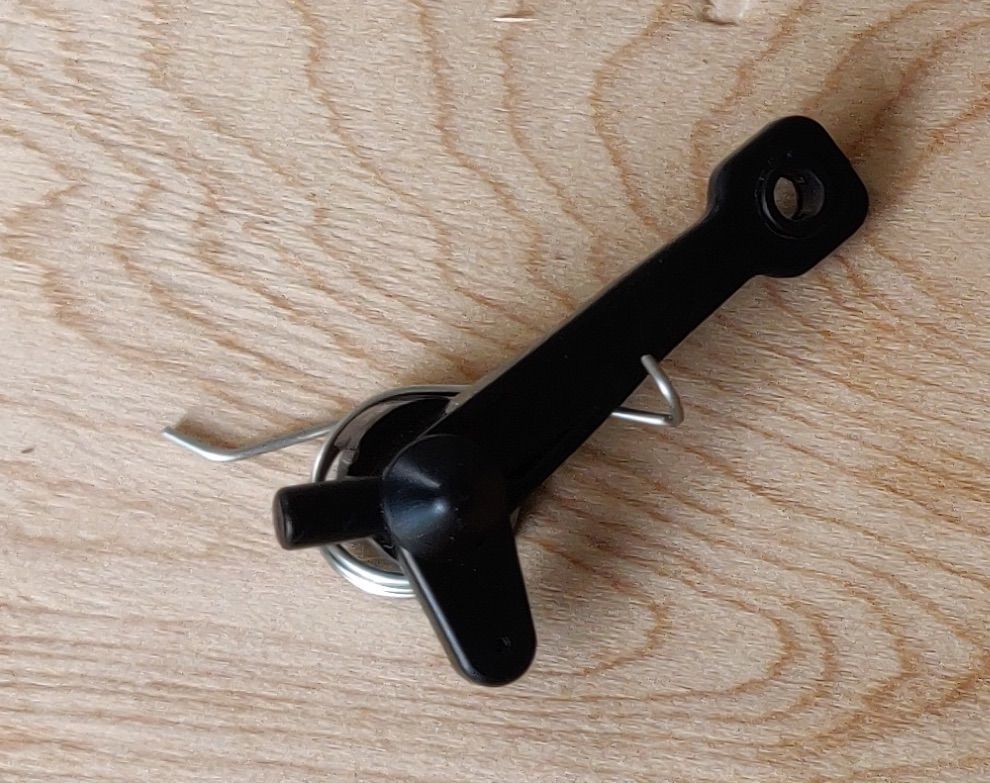 As we intend to hook it to a solenoid that already has a return spring, probably even a cheap Honda GX200 (straight) choke lever could work, but I didn't test such a configuration.

Using a straight lever means that the normal air filter won't fit anymore. As the space between the carburetor and the structure frame is quite tiny, I had to struggle to find a replacement air filter that will fit. At the end I've got a Lampa 06701 from Amazon, and it worked perfectly for me: 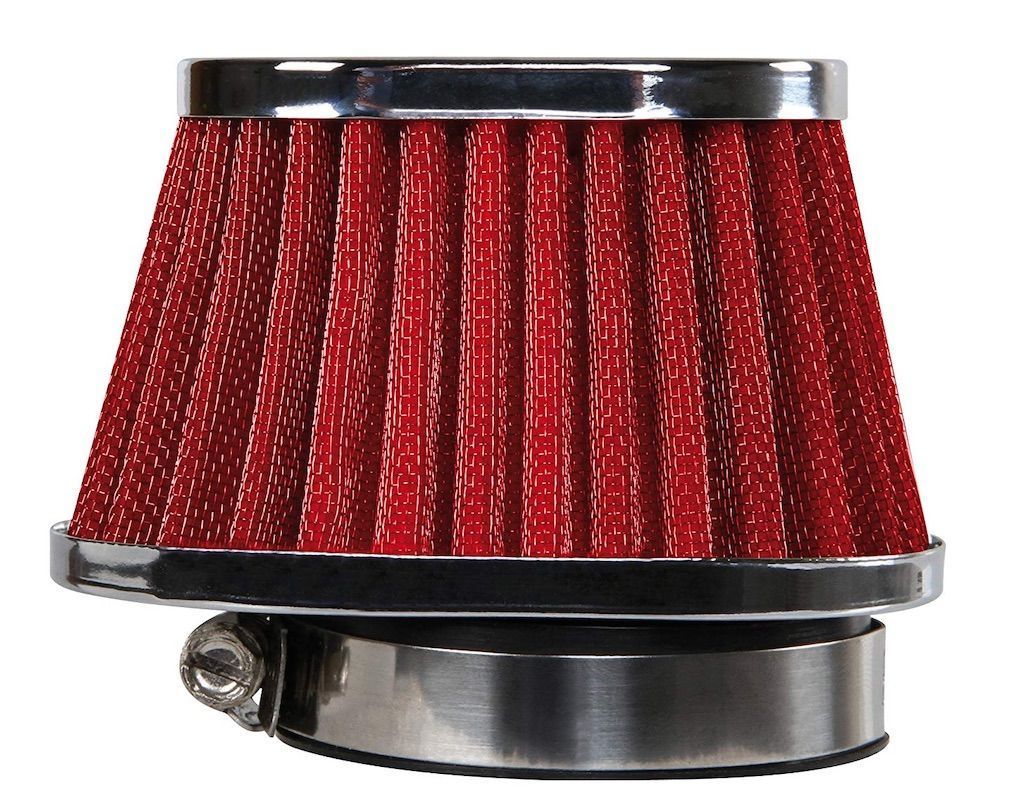 So let's go forward with the mod and disassemble the carburetor air filter, the fuel tank and the control panel:

Now let's setup the automatic air choke, that is a push solenoid connected with an opportunely bent rod that will transfer the motion to the choke lever. For the solenoid, a quite long stroke is needed. I've managed to get from eBay a Chinese 12V 35mm solenoid which fits the need perfectly: 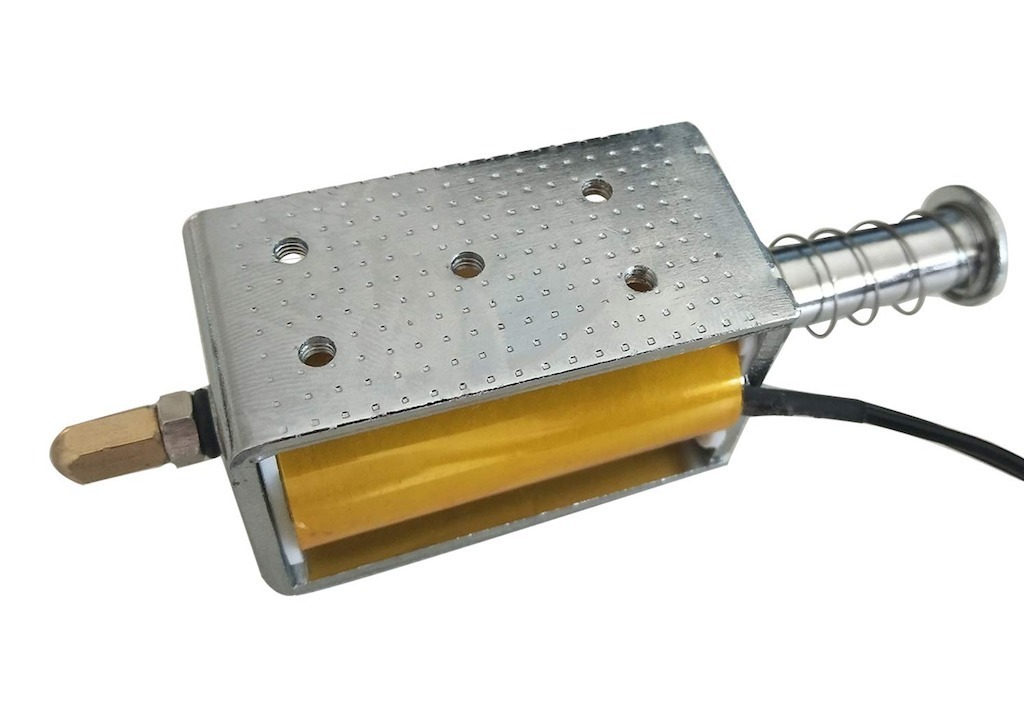 Then, I've machined some thick aluminum sheets to hold the various parts together (SVG files below): 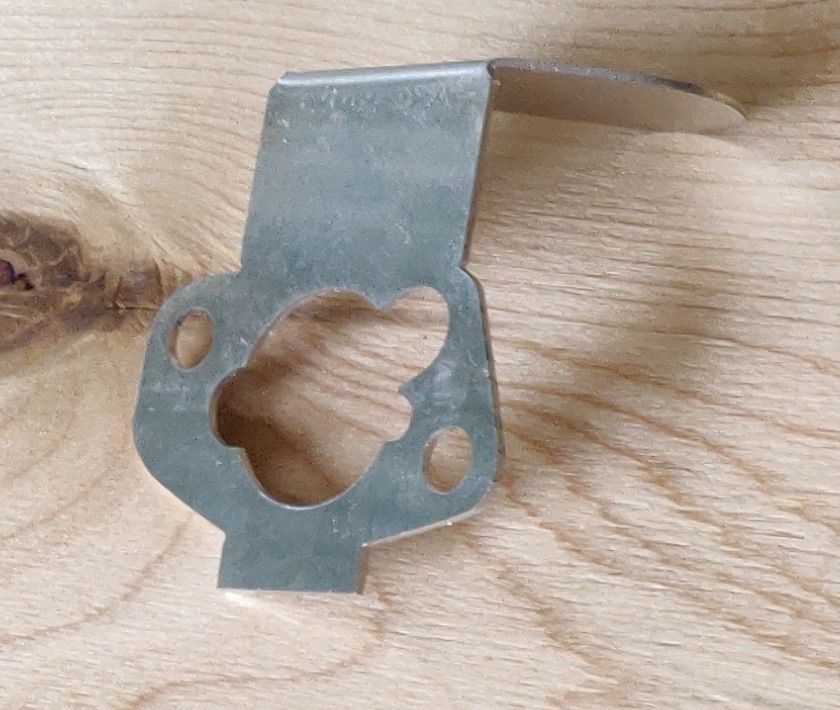 And finally, using a piece of hard plastic I had around, I've machined a support to connect the air filter to the carburetor:

Now let's put it all together:

I've threaded the end of the rod, so to secure it on the solenoid side:

Then let's add a gasket and the choke lever support on the carburetor:

And then the air filter support:

And finally, the air filter itself. Now the automatic choke assembly is complete and ready to work:

AWS Cognito is a great tool to chop-off authentication from your app, with a lot of bonuses when it comes to single sign on and integration with existing directories, but the web console